Rao Tummalapalli is the managing director and co-founder of SenecaGlobal, where he drives the strategic direction of SenecaGlobal and manages the company’s operations in Hyderabad, India. Under his leadership, SenecaGlobal has achieved the highest levels of client satisfaction and built a people-first culture where team members are encouraged to innovate.

Mr. Tummalapalli was one of the first entrepreneurs to create an outsourced product development model based in India, which provides technology services globally. He previously served as managing director and co-founder at divine India and Alliance Global Services India (currently EPAM India). 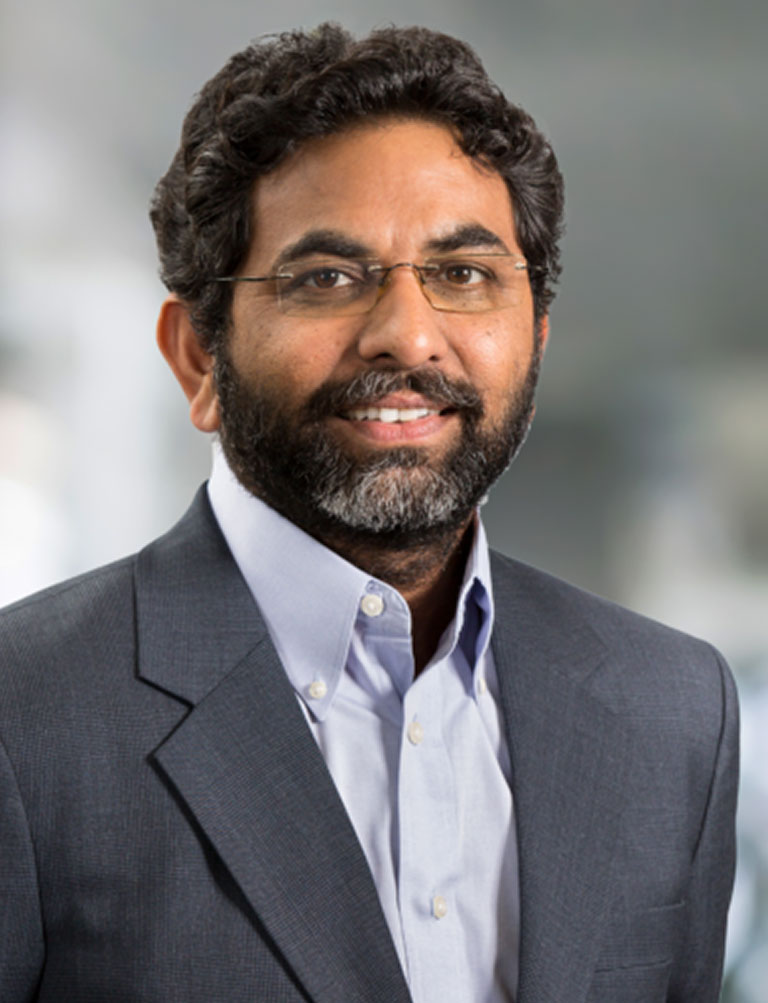 We use cookies on our website to give you the most relevant experience by remembering your preferences and repeat visits. By clicking “Accept All”, you consent to the use of ALL the cookies. However, you may visit "Cookie Settings" to provide a controlled consent.
Cookie SettingsAccept All
Manage consent